Several mechanisms of moral disengagement were utilized by the media, politicians, companies and ordinary people in order to justify the extreme violence committed by the perpetrators of the military dictatorship in Argentina, or at least to say that what was occurring, such as people disappearing, was not their business.Not only are antisocial individuals due to brain impairments who do not feel empathy, guilt or remorse, able to commit horrible and deeply immoral acts towards others. Normal individuals with a well-developed sense of morality are also able to commit such acts (Staub, 1999; Welzer, 2005). Furthermore, many people are able to justify (at least to some extent) their immoral or offensive acts towards others and by doing so they sustain a view of themselves as morally good people (Bandura, 1999, 2002). 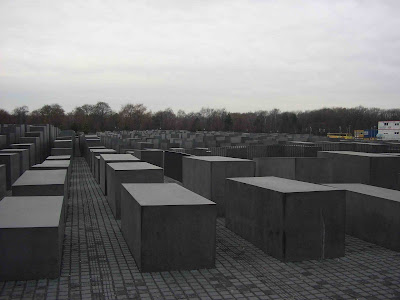 Evil actions (Zimbardo, 2007) can be defined by means of three criteria: (1) extreme actions that go beyond normal limits of the social and cultural context in which they occur, (2) underlying intentions of reducing the victim’s quality of life, and (3) when committing the act the perpetrator feels no empathy. The concept of evil covers a wide spectrum of different actions. It covers in different degrees, everything from a perpetrator who performs torture towards victims to passive bystanders who did not intervene due to the fact that either, “we didn’t know what was going on” or “they were arrested because they were mixed up in something”. Even though the underlying motives may differ, the different kinds of evil actions have common features due to the fact that the actions are often committed by ordinary people who, under different circumstances, are considerate, emphatic and concerned about doing the morally right thing (Zimbrado, 2007). This raises the question, how is it possible to commit evil and immoral acts and at the same time uphold the belief that your acts are morally acceptable?

Interesting. Although I think the author coud have come up with a better word than "evil". I think that it can be misleading because it has been recurrently used to depict the perpetrators as the "monsters" of a particular moment.

You're totally right. Most of the time they were 'ordinary' people doing their job which is even more horrifying. Harald Welzer gives a comprehensive approach to this issue in his book "Täter. Wie aus ganz normalen Menschen Massenmörder werden" (2005). If you understand German, it's worth reading it.

I'll take a look at it. Another book on the subject: "Ordinary men", by C. Browning (moderate functionalist). In turn, an american historian, Goldhagen, wrote "Hitler's willing executioners:Ordinary German..." based on the same archival material but with an intentionalist argument.