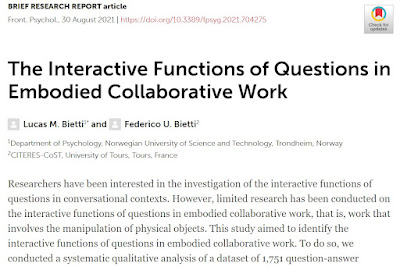 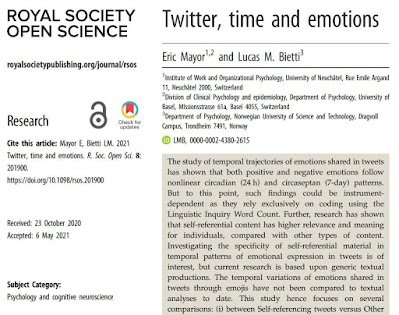 Abstract: The study of temporal trajectories of emotions shared in tweets has shown that both positive and negative emotions follow nonlinear circadian (24 h) and circaseptan (7-day) patterns. But to this point, such findings could be instrument-dependent as they rely exclusively on coding using the Linguistic Inquiry Word Count. Further, research has shown that self-referential content has higher relevance and meaning for individuals, compared with other types of content. Investigating the specificity of self-referential material in temporal patterns of emotional expression in tweets is of interest, but current research is based upon generic textual productions. The temporal variations of emotions shared in tweets through emojis have not been compared to textual analyses to date. This study hence focuses on several comparisons: (i) between Self-referencing tweets versus Other topic tweets, (ii) between coding of textual productions versus coding of emojis, and finally (iii) between coding of textual productions using different sentiment analysis tools (the Linguistic Inquiry and Word Count—LIWC; the Valence Aware Dictionary and sEntiment Reasoner—VADER and the Hu Liu sentiment lexicon—Hu Liu). In a collection of more than 7 million Self-referencing and close to 18 million Other topic content-coded tweets, we identified that (i) similarities and differences in terms of shape and amplitude can be observed in temporal trajectories of expressed emotions between Self-referring and Other topic tweets, (ii) that all tools feature significant circadian and circaseptan patterns in both datasets but not always, and there is often a correspondence in the shape of circadian and circaseptan patterns, and finally (iii) that circadian and circaseptan patterns obtained from the coding of emotional expression in emojis sometimes depart from those of the textual analysis, indicating some complementarity in the use of both modes of expression. We discuss the implications of our findings from the perspective of the literature on emotions and well-being.
Our study has been featured in several media outlets, including the Daily Mail, NRK, Aftenposten and Gemini.no.

Posted by Lucas Bietti at 08:03 No comments: 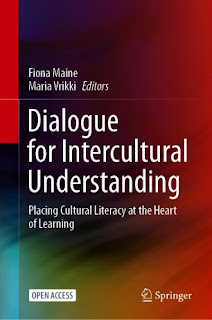 Abstract: In this chapter we present the process of designing and developing a novel online platform for supporting cultural literacy learning, involving the elaboration and understanding of European values in collaborative dialogue between students, with teacher-led reflection on wordless texts. Wordless texts are books or videos that comprise sequences of pictures which stimulate student readers to reconstruct the attendant narratives. The narratives in question, available publicly, are designed to stimulate discussions relating to European values, notably tolerance, empathy and inclusion. The main questions for platform design were therefore how to facilitate productive discussions involving European values, on or around such wordless texts, and to structure such discussions in a way that is closely anchored in the texts.
Posted by Lucas Bietti at 13:04 No comments:

Memory and imagination during the pandemic

Le Monde diplomatique has published an article I wrote in Spanish with Felipe Muller on memory and imagination during the time of COVID-19. The pandemic has made our collective memories and behaviors obsolete, so how can we imagine post COVID-19 collective life under these conditions? This is the topic of the article. 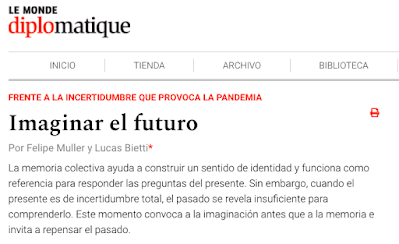 Posted by Lucas Bietti at 08:06 No comments:

Posted by Lucas Bietti at 12:59 No comments:

Social decision-making in the time of COVID-19: An online study

We are an interdisciplinary group of researchers from the University of Leipzig (Germany), the Norwegian University of Science and Technology (Norway), the Autonomous University of Madrid and the Complutense University of Madrid (Spain). We are running an online study on social decision-making in the time of COVID-19 where participants have to make decisions in different tasks and contexts. It only takes 15 minutes to complete and we have it in several languages, and currently working on more translations (please find links below).

We appreciate your participation, especially under present circumstances!

Special issue: Remembering with Others

From Conversations to Digital Communication: The Mnemonic Consequences of Consuming and Producing Information via Social Media
Charles B. Stone & Qi Wang
Pages: 774-793. https://doi.org/10.1111/tops.12369

Cultural transmission in a food preparation task: The role of interactivity, innovation and storytelling