During military rule in Argentina between 1976 and 1983, an estimated 5.000 people are thought to have been tortured and killed in the Naval Mechanics School (Escuela de Mecánica de la Armada). 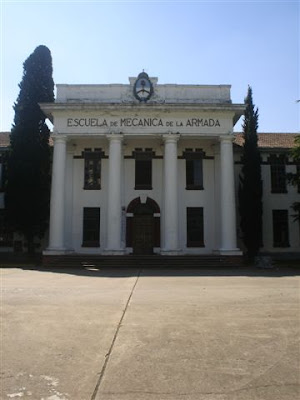 This detention centre stands by the side of a busy avenue in Buenos Aires. The school is a huge imposing building, part of the city's landscape. 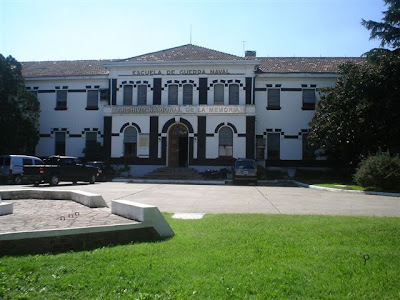 More than 30 year after the return to democracy, the former government (2003-2007) formally handed the building over to human rights groups who pln to commemorate the estimated 30.000 people killed under military rule. 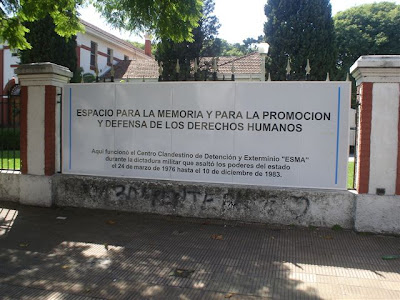